Matt recently completed work as a lead editor of the Netflix production Murder Among the Mormons.

Previously to that, he was a lead editor on the 8-part Netflix series The Disappearance of Madeleine McCann which premiered in 2019 and in 2020 edited the branded documentary Make/Shift, produced for WP Engine.

In 2018 he co-edited the pilot for The Yes Men: Share the Safety for the VICE Network.

He is currently editing a multi-part series for Moxy Pictures and Netflix. 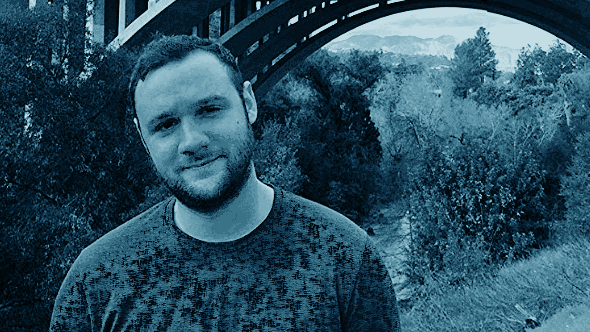