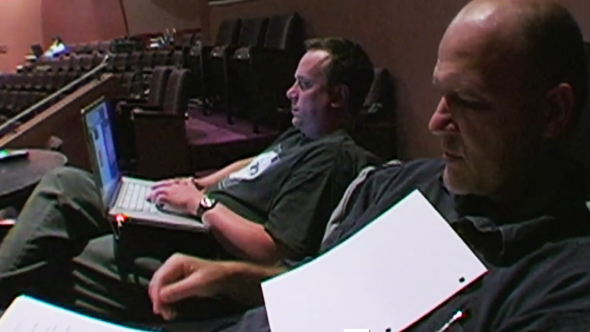 Making “The Life of Reilly”

(“Making of” Featurette, 2005) In the fall of 2004 we spent one incredible week with the iconic television and stage star, Charles Nelson Reilly, shooting his stage show (which would later be released as “The Life of Reilly”. This series of short documentaries, shot by the September Club’s David Dahlman, […] 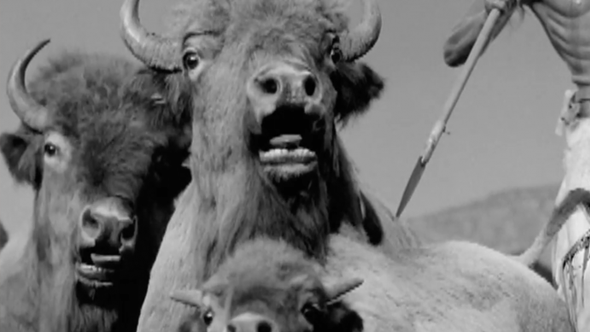 Enemy of the Stars

(Short Film, 2004) Mock trailer for a non-existent french new wave film. Directed by Wrye Martin, filmed by Mike Welckle, edited by Barry Poltermann. Circa 2002-ish. We never did anything with this except use it for the reel. It’s stuck in our memory though! For other music videos and odds and […] 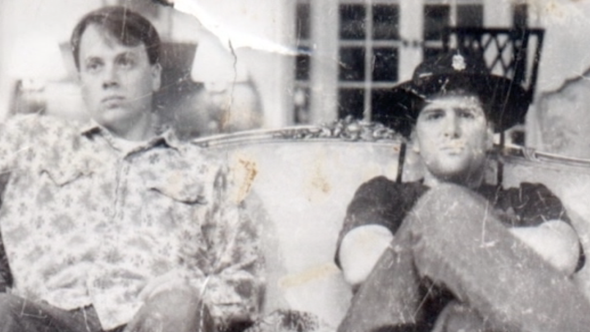 The Making of ASWANG

(“Making of” Featurette, 2003) Our friends at Mondo Macabro made this half hour documentary for the DVD release of Aswang. It seemed like the perfect solution to an unwanted pregnancy. Marry the heir to a wealthy estate, deceive his dying mother, give them the baby when it’s born. Things are […] 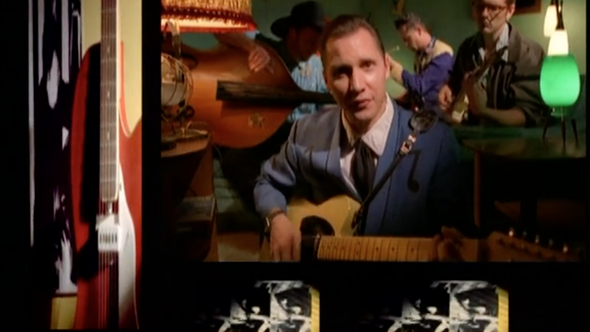 (Music Video, THE RIPTONES, 2001) Released in support of the Bloodshot Records realease “Buckshot”. By Frank Anderson. For other music videos and odds and ends, explore the Attic. 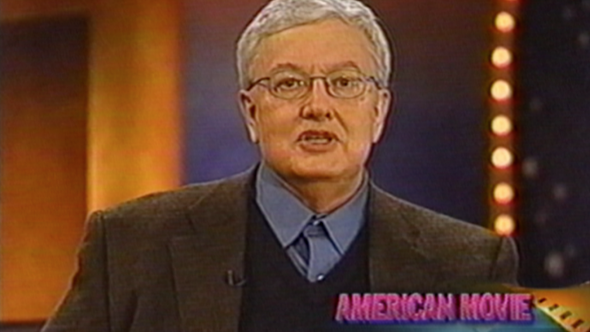 “American Movie” on At The Movies 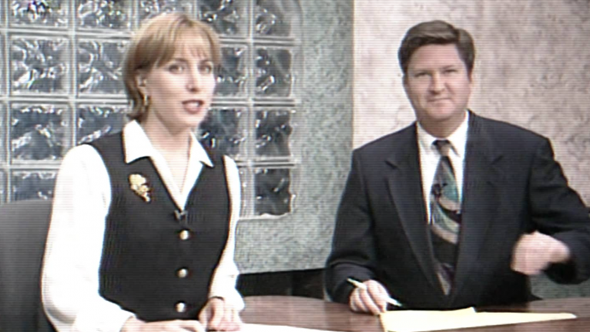 (Documentary Short, 1996, Premiere IFC Channel) Sunflower Cablevision was profiled in this piece from John Pierson’s Split Screen which debuted as part of episode #2, first broadcast in 1996. 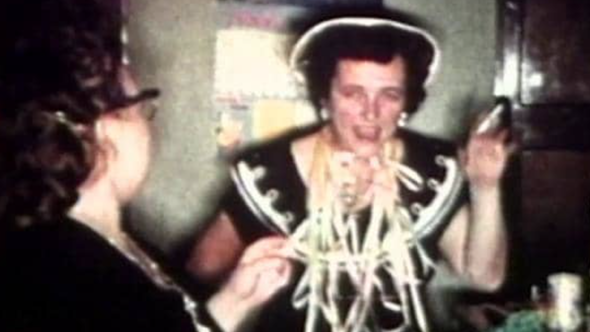 What’s In Those Eyes

(Music Video, SPANIC BOYS, 1994) This one goes way back to ’94 from the “Spanic Family Album”.  All of the old footage is from original home movies.You can see Tom Spanic at 10 years old with his first electric guitar – a 1956 Blonde Stratocaster that he got for his birthday […] 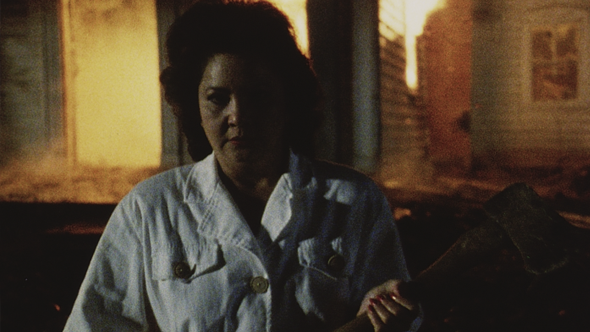 (Dramatic Feature, 1994, Premiere SUNDANCE) On Friday, January 21, 1994 at the Egyptian Theater in Park City, Aswang premiered at the Sundance Film Festival in the Midnight Movie section. Shot on 16mm in the fall of 1992, it was a tongue in cheek cult horror film about a family of Filipino […] 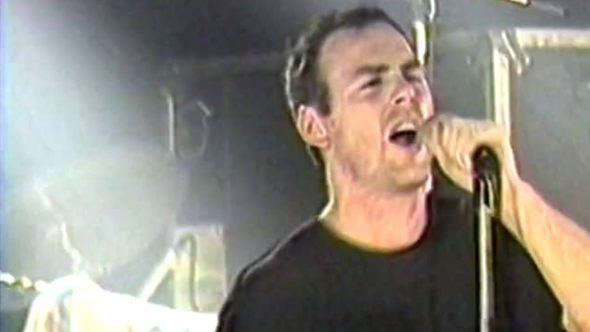 (Music Video, BAD RELIGION, 1991) Shot by Wrye Martin on the 1991 European world tour of Bad Religion by Wrye Martin on an SVHS camera and a Bolex. Edited by Barry Poltermann For other music videos and odds and ends, explore the Attic. 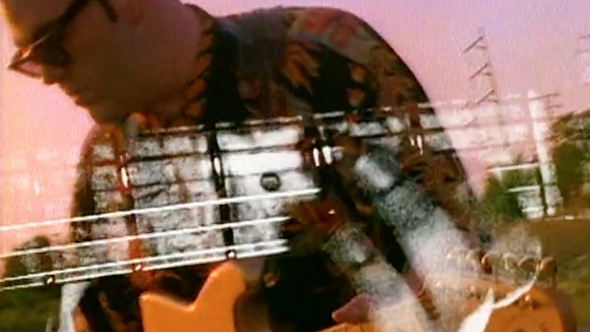 (Music Video, THE SPANIC BOYS, 1991) The first Spanic Boys video was done by Purple Onion in 1991, and made it to MTV and CMT. Matching ’59 Caddies, houses and dogs. Featuring Lori Minetti who later went on to become the Wisconsin Lottery Hostess and her twin sister Lisa. What can […] 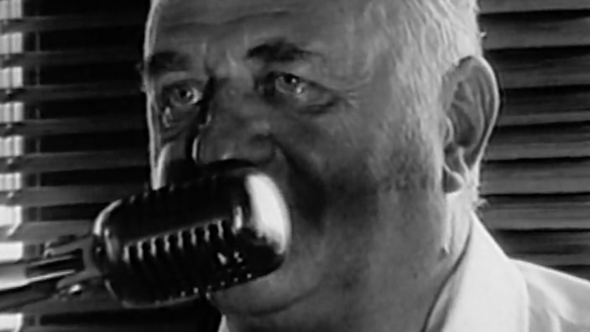 (Music Video, THE MIDWESTERNERS, 1991) Steve “Buck” Farr directed this music vid for our friends The Midwesterners. Chris Barry shot it. 16mm film. Bad flicker but it kind of adds to it. No Budget!!! And here’s some “Behind-The-Scenes” footage. For other music videos and odds and ends, explore the Attic. 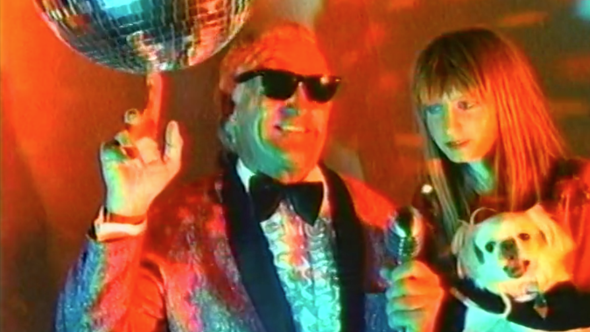 When I Belong To You

(Music Video, SIGRID, 1991) Wow. Just Wow. John Biesack directed this piece we did for our friend Butch Vig (of GARBAGE and NIRVANA fame). The guys from GARBAGE produced it. John Waters has nothing on this one. Wrye Martin shot. Featuring the notorious Mr. Nude America, the late great Dick […] 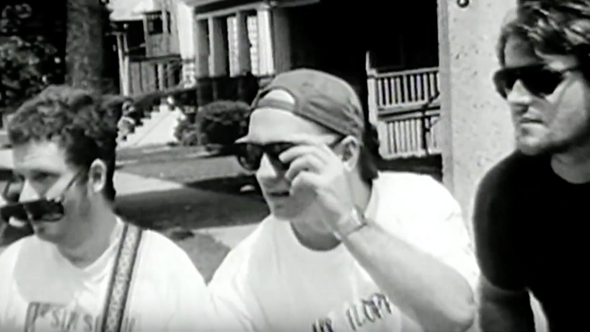 (Music Video, COSMIC PSYCHOS, 1991) Some say that Kurt Cobain’s favorite band was the Cosmic Psychos (he was often spotted wearing one of their tour shirts). Butch Vig produced this one and we shot it one drunken day. The guys from Mudhoney were hanging out on set. A fun, amazing […] 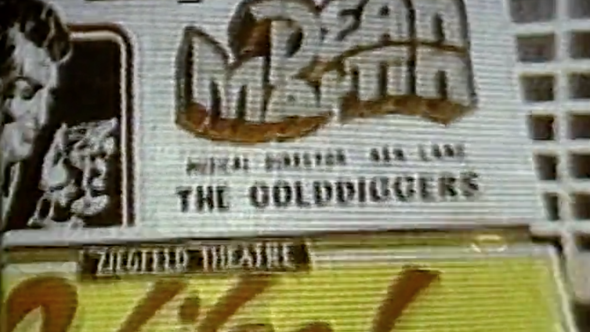 (Music Video, CALL ME BWANA, 1991) The first music video we ever did. May, 1991. For other music videos and odds and ends, explore the Attic.