In 1996 we made our first short documentary, when we were asked by John Pierson to do a piece for the pilot episode of IFC’s SPLIT SCREEN. First broadcast on the fledgling network in 1997, Minnesotan Wrye Martin directs this investigation of Brainerd, Minnesota, home of Paul Bunyan and immortalized by the Coen Brothers. Edited by our own Barry Poltermann, the piece was directed by Wrye Martin. Producer Elizabeth Keljik. Camera Tom Matre, Joe Slagerman. Co-Produced by Purple Onion Productions (MKE) and Wilson Griak Productions (MN), for Grainy Pictures. “Fargo” clips courtesy of PolyGram Filmed Entertainment.

This is the first piece we did for Split Screen, but it wasn’t the last. 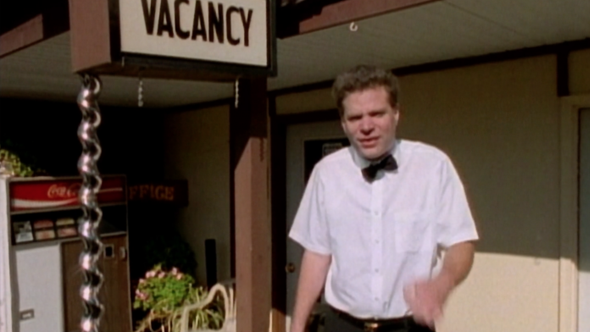