SXSW previewed the first episode of “The Last Movie Stars” today at The Paramount Theater at SXSW. Richard Linklater was there to do the Q&A with Ethan. 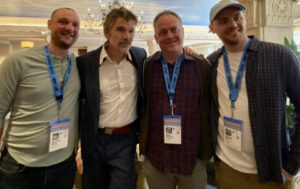 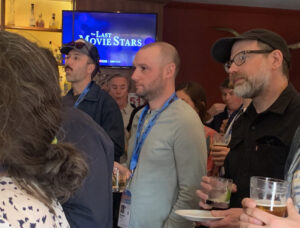 With five additional chapters to “The Last Movie Stars” still to go, it’s unknown whether the doc will maintain the balance of documentary with acting class that Hawke presents in episode 1. No doubt the story will show how Newman and Woodward would go on to work together in 16 features, both as actors and with Newman directing. It probably will look at Newman’s both becoming a respected director and a businessman whose numerous food items litter grocery store shelves. Maybe we’ll get lucky and see a glimpse of Woodward herself, who is still with us at 92 years old. Either way, if you’re a classic film fan or just a devotee of cinema make it a point of seeing “The Last Movie Stars.”