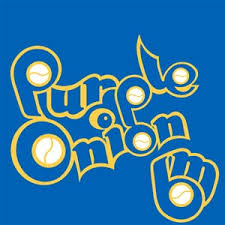 And Andy Gorzalski is flying the flag.

Although Milwaukee’s collective film consciousness is arguably somewhat newly developed, Purple Onion’s stake in independent film is anything but. Celebrating its 20th birthday this year, the company began producing commercials in 1987, back when there was virtually “nothing like that going on” in Milwaukee, says Gorzalski.

“Now, everyone who has a competitive production company here in Milwaukee — and there’s probably six or seven that bid on a national level — has passed through these doors. It was a place that really pushed it forward.”