Beginning his career as a production assistant on “American Movie”, Pat has since produced hundreds of television commercials and long format works for clients like Nike, Miller Brewing, Thule, Wilson Sports, Under Armour, Firestone, and Trek Bicycle among others. He has worked with and for production companies like @radical media, the Director’s Bureau, Propaganda Films, and Base Productions Hong Kong. Pat also co-directed the documentaries “William Shatner’s Gonzo Ballet” and the September Club project — “The Making of The Pool”. 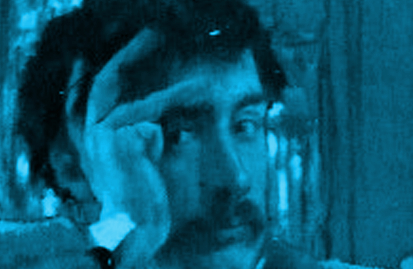