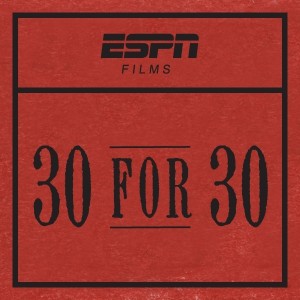 September Club-produced short documentary “MECCA: The Floor That Made Milwaukee Famous“, directed by Chris James Thompson, premiered today on ESPN. The film was edited by Michael Vollmann and co-produced by Jack Turner and our friends at Matador Content.

The documentary chronicles the controversial beginnings and hallowed history of the floor that artist Robert Indiana designed for the Milwaukee Bucks at the MECCA Arena in 1977.

ESPN 30 For 30 is an award-winning series of sports/sports-related documentary films.