Anne, me, Frank Anderson, and Jerry Stiller at the premiere of “The Life of Reilly” in 2007

I met Anne Meara at the Provincetown Film Festival in 2006. I randomly ran into her in the lobby of our hotel. I was eating breakfast and there was nobody there but myself, her and her husband, Jerry. She looked over to me and asked if I was there with a film, and I said, “yes… The Life of Reilly”. She paused and said, sadly… “How’s Charlie doing?”

She remained a friend, was one of the first people who called me after Charles died, and later came to support the premier of the film at the New York premiere.

The clip above, from “The Life of Reilly”, features a story about her and Jerry. She will be missed.

From the Hollywood Reporter:

Comedy legend Anne Meara died Saturday at the age of 85, and a number of Hollywood stars paid their respects via social media.

Meara was half of the comedic duo Stiller & Meara, with husband Jerry Stiller, and they were known for radio commercial campaigns and appearances on the Ed Sullivan Show.

She had recurring roles on numerous TV series, including ALF, King of Queens and Sex and the City, and she appeared in such films as The Out of Towners, Fame, Awakenings and Night at the Museum, the latter directed by her son, Ben Stiller. 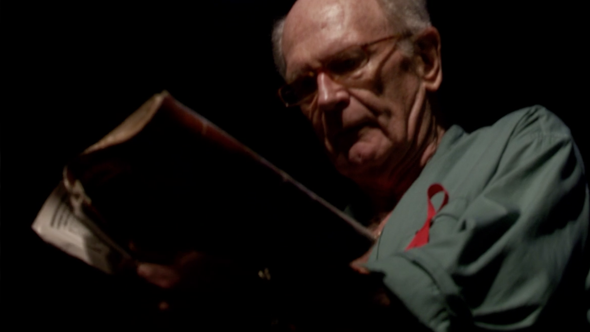