Sasha was an editor and producer on the 2020 Netflix documentary, The Animal People and an editor on a number of other recently-released films including I Am Not Alone (Toronto International Film Festival, 2019) and the Hulu Original, Red, White and Wasted (Tribeca, 2019). Sasha just finished editing Electable, a feature documentary about Jon Ossoff, in addition to working on a new National Geographic eight-part documentary series called Trafficked. 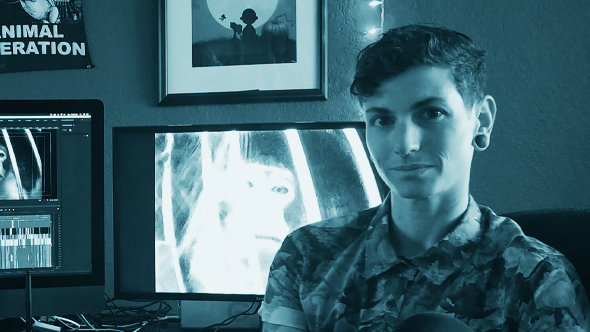