A fine arts graduate of the University of Vermont, Turner has grown into a successful film producer with critically acclaimed credits.

Out of college, he was hired as receptionist for October Films in New York City and spent much of his time reading movie treatments and learning what makes a good script. In a few years, he was executive of acquisition and development.

He would soon move on to United Artists, a subsidiary of MGM, where he sought U.S., North American or international distribution rights for film projects as well has helped develop, produce and market films. One of his earliest production successes was Steven Soderbergh’s Traffic, starring Michael Douglas, Don Cheadle and Benicio Del Toro. Another key acquisition was Michael Moore’s Bowling for Columbine.

Jack then was a founding partner of White Buffalo Entertainment, through which he has produced Racing Dreams. He most recently became a partner in boutique financing entity, The Zoo, and produced the 2012 Sundance Documentary Competition film Me @ The Zoo.

Turner first worked with September Club on the documentary The Jeffrey Dahmer Files, directed by director Chris James Thompson, which premiered at the SXSW Film Festival and was realeased by IFC. 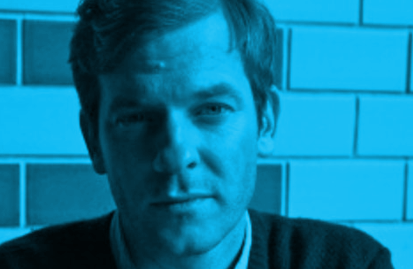