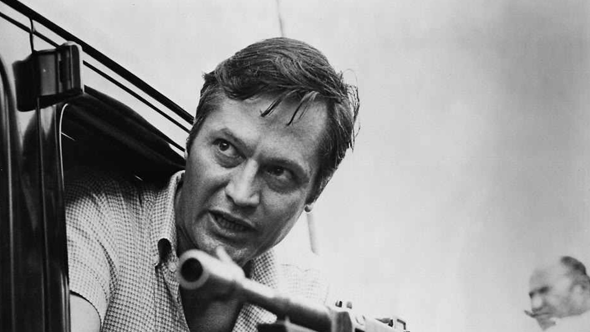 Roger Corman had only one financial failure: “The Intruder,” a social issue film featuring of all people: William Shatner.  Corman remains proud to this day of that early Sixties attempt at moral illumination and feels that it’s his best, most meaningful work.  Shot in the tumultuous South, it concerned race and the citizens down […] 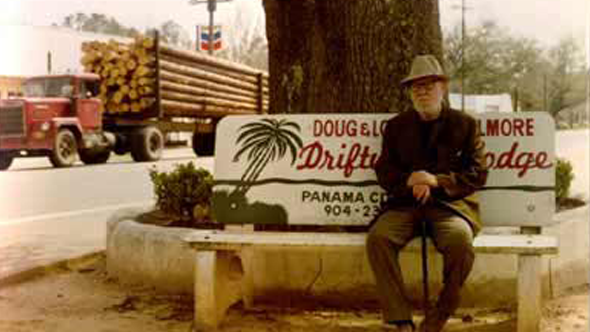 Summer has come upon us.  For many, it is a seasonal time to rejoice.  For others, it is a year-round attribute in the location that they live; in other words, the warmth is nothing new under the sun.  States such as California and Florida immediately come to mind and the […]

“I Am My Films: A Portrait of Werner Herzog” written by Mark Borchardt

Werner Herzog is a cinematic mystic, a shaman of the silver screen whose restless and curious spirit has gifted us with the lush and unnervingly poignant imagery of his idiosyncratic cinematic determinations.  His career has been expansive and he himself, has become a recognized and revered icon in the cultural zeitgeist. […] 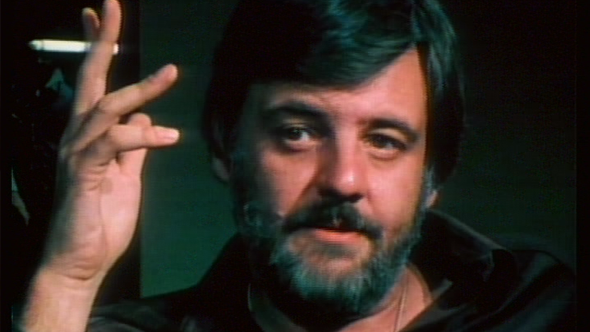 “Document of the Dead” written by Mark Borchardt

A black screen.  Ominous, otherworldly moans permeate.  Thunder crackles.  But rather than opening on a scene of appropriate horror, we instead cut to Groucho Marx.  He proclaims: “This is like living in Pittsburgh…if you can call that living.” And so we start on an unexpected, yet highly idiosyncratic note.  A […] 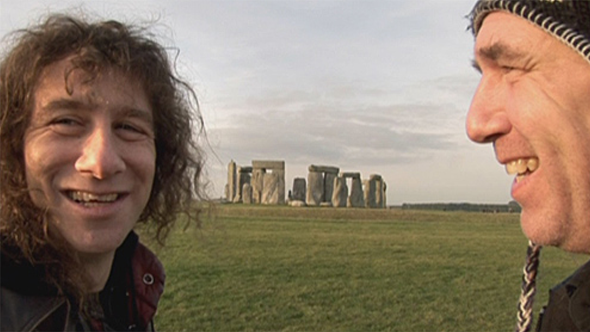 “Anvil: The Story Of Anvil” written by Mark Borchardt

If Heavy Metal had actually died out, our boys in question in the fascinating documentary “Anvil: The Story of Anvil” (directed by Sacha Gervasi) would find themselves in an even more surreal state of flux.  Fortunately there exists a steady fan base for the music and the ranks of the devoted are continually […]

“An Evening at Angelo’s” written by Mark Borchardt

In a brief running time, filmmaker Kara Mulrooney amazingly and intimately captures the picturesque texture of a neighborhood Milwaukee bar on New Year’s Eve – deftly satisfying the curiosity one briefly possesses as so many warmly lit corner taverns fleetingly pass within quick eyeshot: Ah, what is it like in there one […] 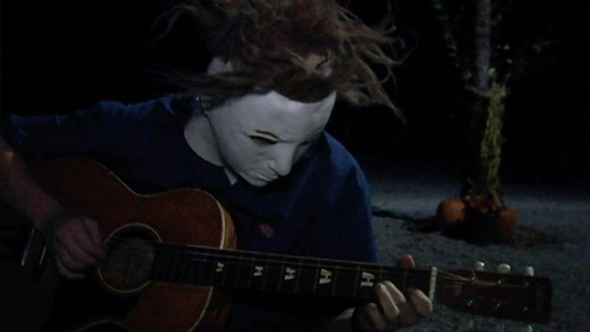 Victor Marquez has a dream.  No, it’s not to retire one day and lounge around on some far-off beach with a tiny umbrella residing in a tall, bright drink; nor is it to hike the outback of Australia with only a backpack slung over the shoulder; neither is it to […] 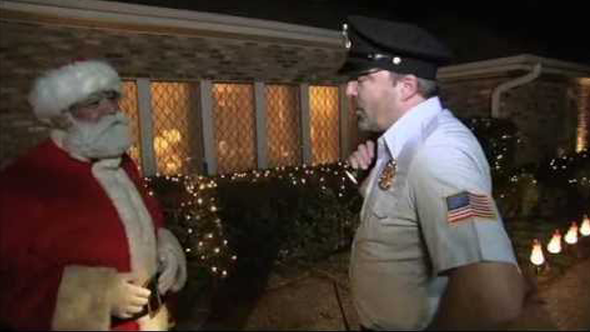 Was “COPS” the Ultimate Documentary? By Mark Borchardt

I watched “Cops” for about twenty years before I stopped watching TV altogether.  Sure the box gets fired up for the Packers, you can bet on that, but other than that hallowed ritual, it remains as a black monolith in my living room ala “2001: A Space Odyssey” (not counting […]

Roger Ebert lived a full life.  That is made resoundingly clear in the new documentary “Life Itself” based on Ebert’s autobiography of the same name. Renowned documentarian Steve James (Hoop Dreams, Stevie, The Interrupters) gifts us with a loving, engaging tribute to Ebert’s robust life and its heartbreaking but inspiring final chapter.  Ebert left a rich […] 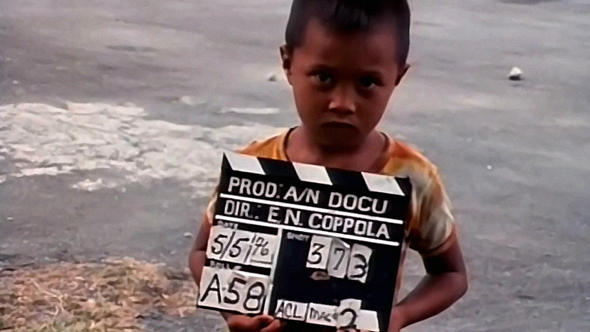 Hearts Of Darkness: A Filmmaker‘s Apocalypse

I’m not sure when and where I first saw Apocalypse Now, but it immediately became one of my favorite films and had a huge impact on me as a burgeoning filmmaker. I was in awe of the spectacle itself, and could feel its episodic quality going from one exciting scene to the […] 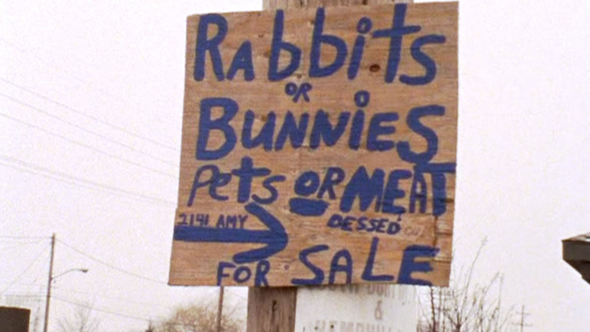 “Roger & Me” by Mark Borchardt

Roughly a dozen years ago I had the good fortune to spend some time with Michael Moore and some of his associates at a downtown Milwaukee hotel bar. He held court, and his primary—if not sole conversation—regarded his socio-political concerns. He was the same in real life as he was on the screen; wearing his […]

I attended the film program at the University of Wisconsin-Milwaukee where there is a heavy emphasis on the experimental film.  Consequently, I got to experience a perpetual flow of avant-garde 16mm cinema.  Our syllabus’s were replete with titles throughout its history – I had gotten more than familiar with the […] 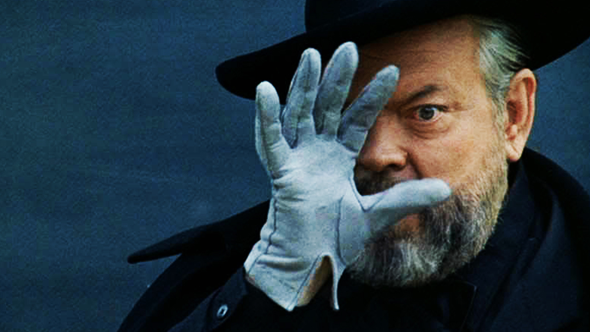 Soon after I entered the wonderful world of filmmaking, I became aware of Orson Welles. I was entranced with his eclectic work and larger than life reputation. Of course it was his films that got me: The Stranger, Citizen Kane and The Trial were, most likely, the first ones I encountered. Orson Welles Something was […]