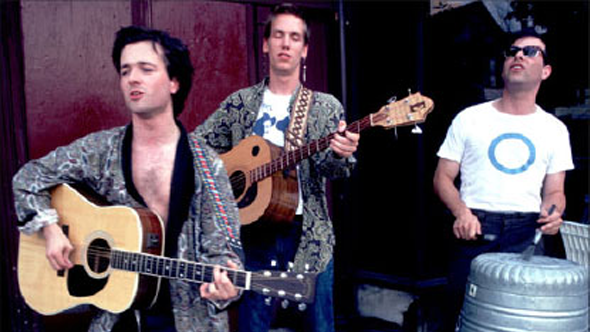 (Feature Music Documentary, Work in Progress) The textbook American cult band of the 1980s, the Violent Femmes captured the essence of teen angst with remarkable precision; raw and jittery, the trio’s music found little commercial success but nonetheless emerged as the soundtrack for the lives of troubled adolescents the world over. The […] 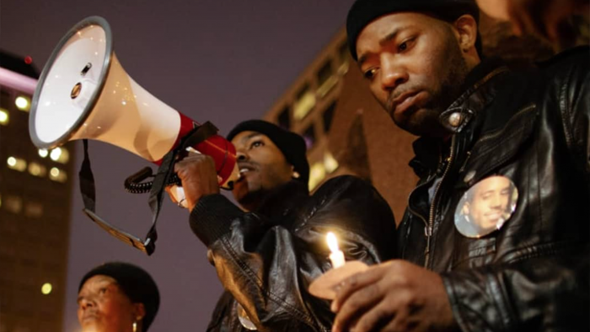 (Documentary Feature, 2017, Premiere SXSW) The policeman who killed Milwaukee resident Dontre Hamilton in April 2014, in a public park in the middle of the day, shot him 14 times. He wasn’t the first cop to approach Hamilton as he dozed in the downtown park — others had been there […] 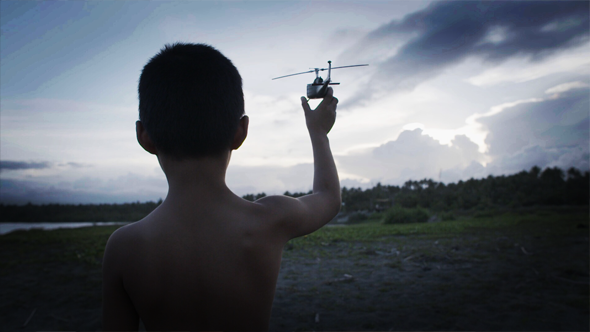 (Feature Documentary, Work in Progress) On the murky brown river that runs from Pagsanjan Falls in the Philippines there is a particular bend. Every few minutes, boatloads of tourists paddle noisily by in plastic canoes, but no one takes any notice of this spot, and it’s not hard to see […] 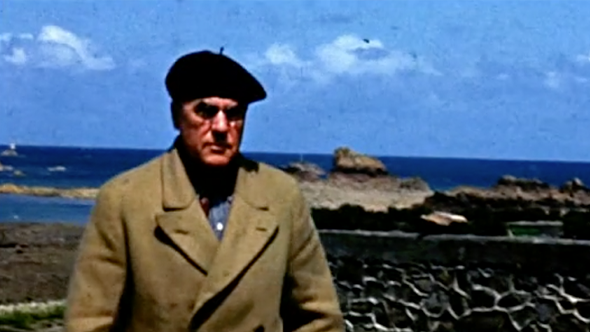 Art of the Steal

(Documentary Feature, 2009) An exploration of one of the art world’s most fascinating controversies and the struggle for control of Dr. Albert C. Barnes’ $25 billion private collection of modern and post-impressionist art. In 1922, Dr. Albert C. Barnes created The Barnes Foundation in Lower Merion Pennsylvania, five miles outside […] 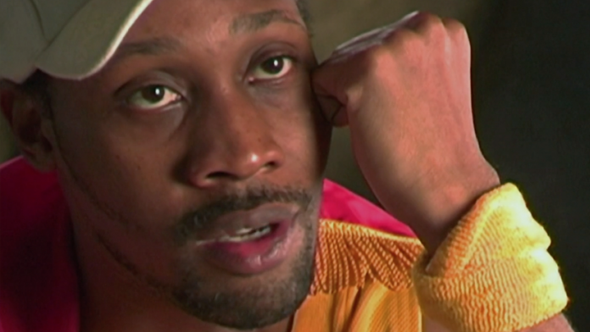 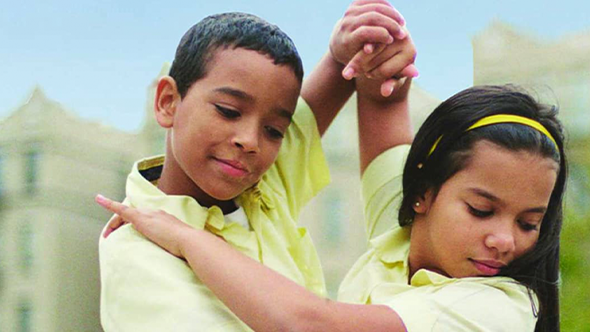 (Documentary Feature, 2005) Eleven-year-old New York City public school kids journey into the world of ballroom dancing and reveal pieces of themselves and their world along the way. Told from their candid, sometimes hilarious perspectives, these kids are transformed, from reluctant participants to determined competitors. This engaging film combines the […]