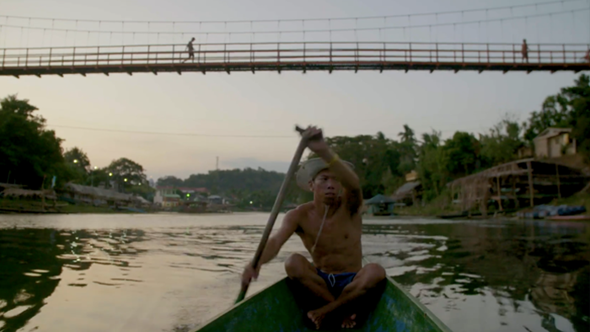 This is a montage / overview edit of visuals bringing to life the breadth of client work we’ve done, with an emphasis on work done for brands. 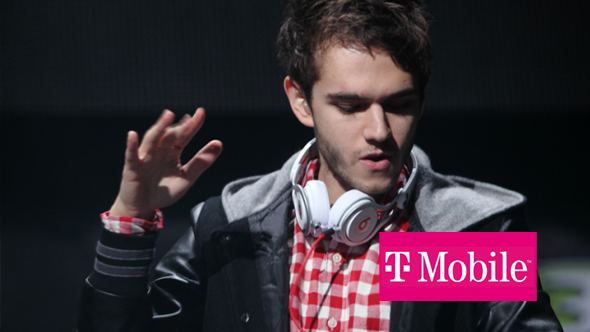 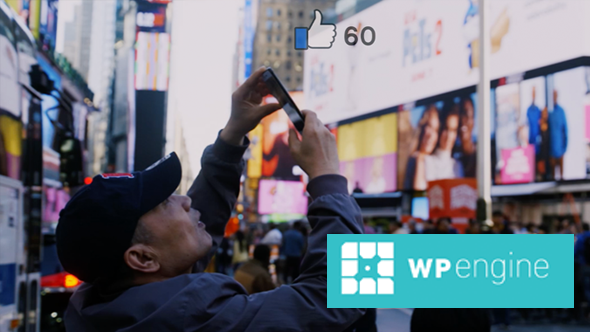 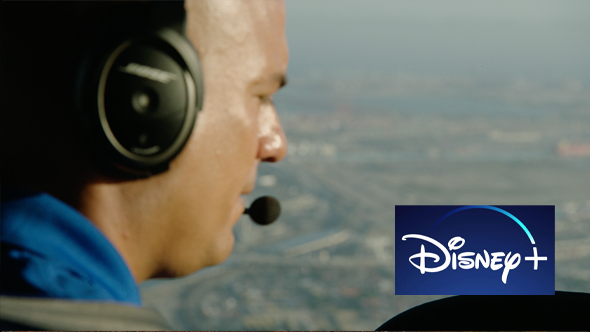 One Day at Disney

We worked with South District Films and Endeavor Content to edit videos telling multiple stories of DISNEY employees. As part of this extensive project, Endeavor and Disney curated a robust list of documentary filmmakers to tell these stories.

Launching in late 2019 on Disney Plus, this video is one example of the work that resulted. 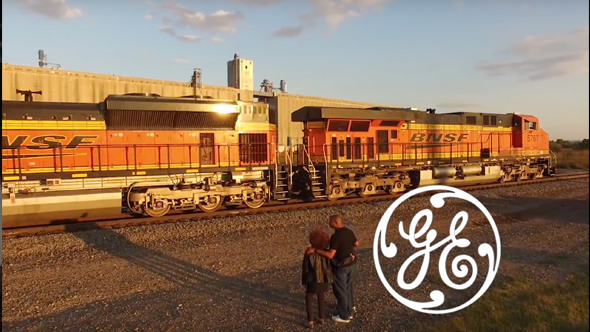 “When I was a kid, I was obsessed with trains.” Mike Patton, a passionate GE transportation employee, is living his childhood dreams as part of a group jokingly referred to as “foamers.”

This series was edited for EPIC Digital. 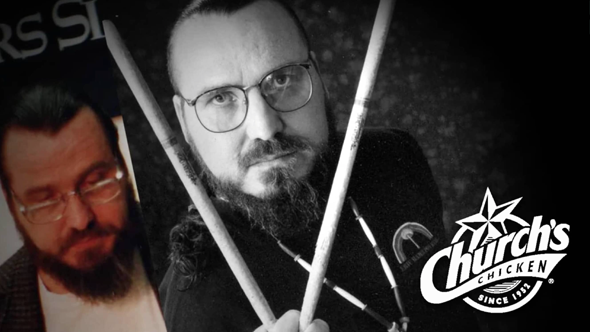