The Disappearance of Madeleine McCann Scores in Netflix Ratings

Netflix has unveiled its most popular titles internationally with true-crime doc The Disappearance of Madeleine McCann topping the UK list.

In the United States, The Disappearance of Madeleine McCann ranked as the seventh most popular documentary on Netflix.

As reported in DEADLINE, “The streamer hasn’t officially revealed the methodology, but the list is thought to have been based on the number of accounts in each country that have watched at least two minutes of a title during its first 28 days on Netflix this year. For series, only the most popular season is counted and for shows and movies that have been released recently, the rankings are based on 28-day projections derived from the initial sampling.

The Disappearance of Madeleine McCann, which told the story of the missing British child, who vanished from the seaside resort of Praia de Luz in Portugal, while on holiday with her family. launched in March. It was directed by Fyre: The Greatest Party that Never Happened and Jim & Andy director Chris Smith, produced by Pulse Films and Paramount Television and exec produced by Emma Cooper and Thomas Benski.

Top 10 Most Popular Releases of 2019 (UK):
The Disappearance of Madeleine McCann
6 Underground
Murder Mystery
The Witcher
The Irishman
After Life
Stranger Things 3
Our Planet
Sex Education
Conversations with a Killer: The Ted Bundy Tapes: Limited Series

This just in — we are excited to have two films in the Sundance Documentary competition this year.

Good luck to everyone! 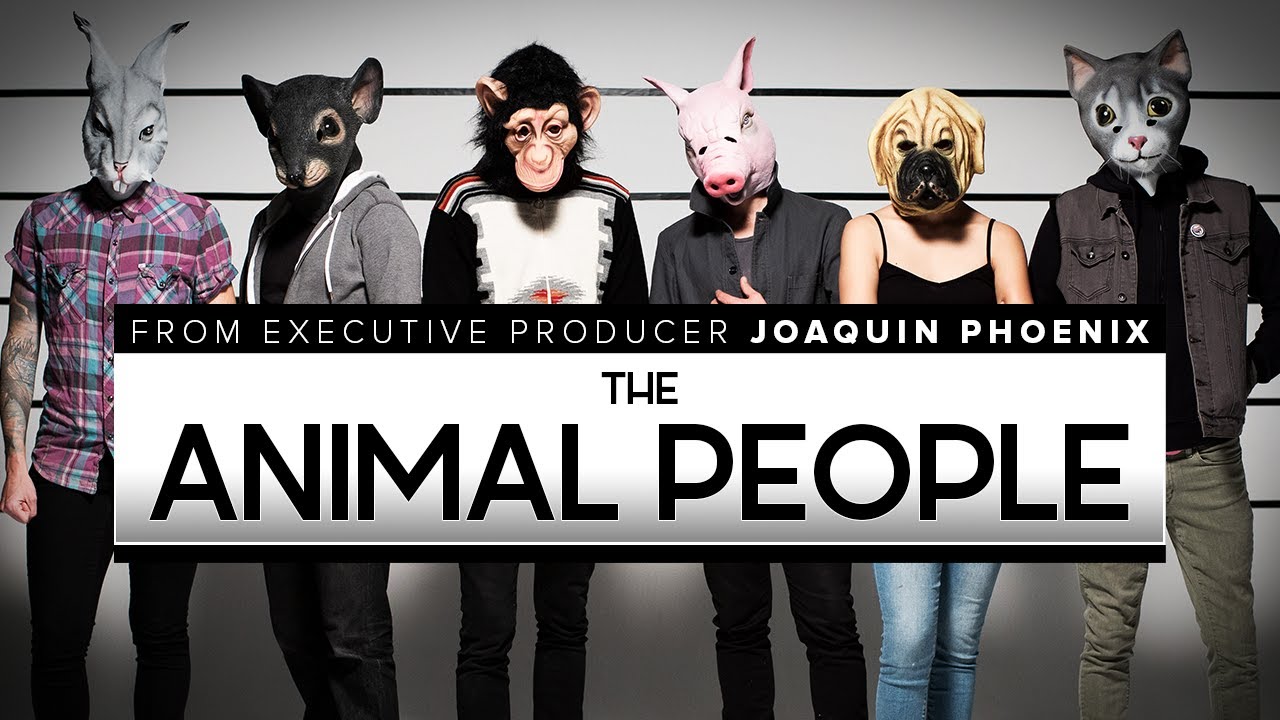 After it’s debut at the Austin Film Festival last month, this weekend our own Casey Suchan, Sasha Perry and Brian Palmer brought “The Animal People” to Los Angeles at the Santa Monica Film Festival. They were joined for the West Coast premiere by Executive Producer Joaquin Phoenix.